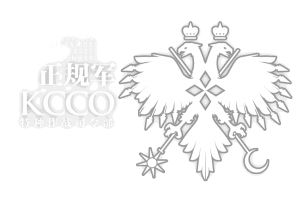 A sub branch of the New Soviet Army under General Carter's command, KCCO consist of highly trained veteran mobile infantry, most of which survived the Third World War.

KCCO units consist of military grade automaton droids, armoured vehicles, armoured mechanized units and their infantry troops. First encountered during chapter 8, when Berezovich Kryuger and the players were invited by Carter into an operation to annihilate Sangvis Ferri presence in Sector S09. By the end of event Continuum Turbulence, Carter's KCCO units are branded as traitors of the nation by National Security Bureau, as their actions were viewed as a coup d’état attempt.