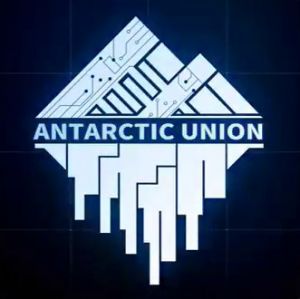 When World War Three broke out in 2045, Hollow City declared itself an independent and neutral nation before sealing its doors, isolating itself form the world for 20 years. In 2047, Jonas Deming completed the first experimental Reverse Collapse reactor. In 2049, the first applications of Collapse Technology to supercomputers was completed.