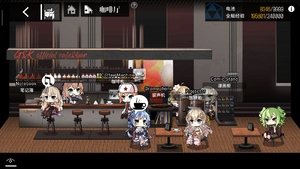 Springfield Cafe is a place where Griffin personnel can chill and relax. This place is managed by RF Springfield

, along with several helpers. The guest can order various drinks and dessert, and despite listed on the shelf, this cafe doesn't serve alcoholic beverages. During weekend, the cafe will close a little early than usual. Springfield will use this occassion to invite several of fellow rifle T-Dolls to play a game of poker.

Gameplay wise, Commander can bond with T-Dolls by reading various stories here. Each kind of story will have different way to unlock, which Commander can discover.

During VA-11 Hall-A collaboration event, the cafe turned temporarily into a bar and had Springfield replaced by HG Jill

. This was to accommodate the collaboration mechanic as the developer ported the entire mixing drink mechanic from the original VA-11 Hall-A game. 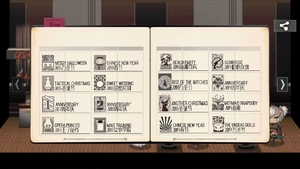 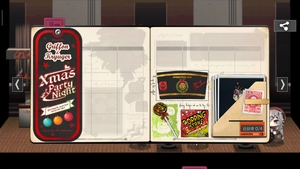 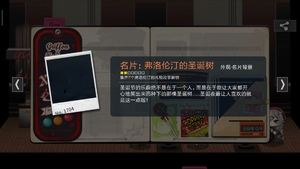 Notebook serves as a catalog to keep track of completion progress of costume batch that come with costume story. By owning and reading certain costume story, Commander can obtain collection stamps. Collect the set of these stamps to unlock various reward. It includes exclusive avatar icon or ID card background, and even exclusive base background or pet. 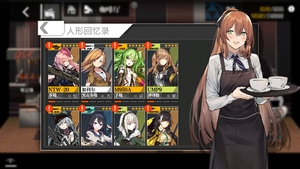 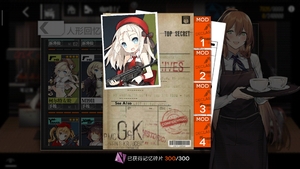 This is the place for Commander to read mod story. Each story came with 4 stages, and Commander need to unlock each stage in order to read them all. The first stage unlocked simply by the owning featured doll, and the next three stages will be unlocked after Commander completed its upgrade. Reading first and second stage grant Commander

x50 each, while stage three and four grant 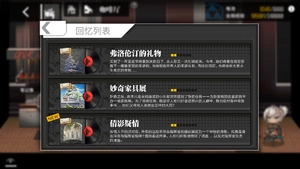 Upon tapping it, all T-Dolls featured in the chosen batch will appear and fill the cafe. This is a good way to keep track of which costume belong to which batch, and whether the Commander owned the costume or not. 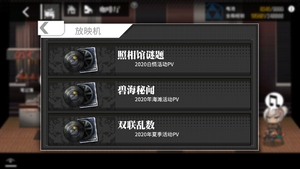 Past event PVs are available here for purchase for

x500 each. Commander need to download the PV first before able to watch it. 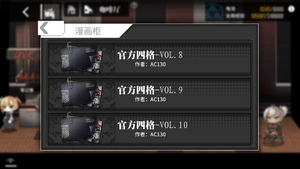 , and purchasing the remaining volume will give HG GSh-18