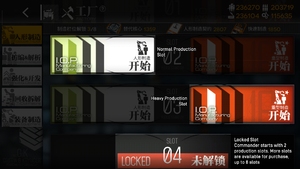 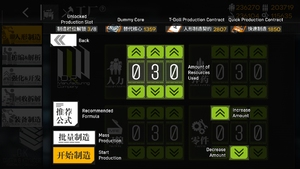 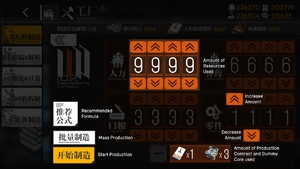 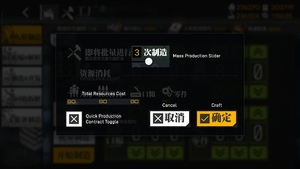 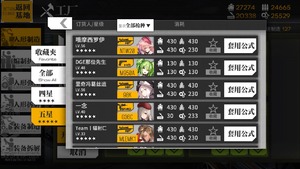 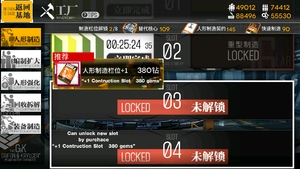 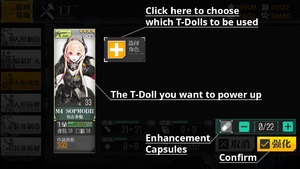 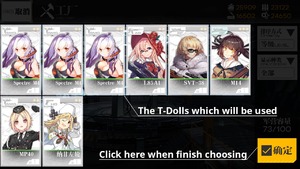 RF and MG fodder are the most effective for increasing the Damage stat; RFs and HGs for Accuracy, HGs and SMGs for Evasion, SMGs and MGs for Firerate. Since ARs have balanced stats, they make decent fodder for all stats.

Enhancement capsules may also be used instead of or in conjunction with T-doll fodder for enhancing. One capsule will increase all stats by one point. When a stat has reached its cap, adding more capsules will cause the overflow the points to be wasted. However, after 10 or more points are wasted, capsules will begin doubling in value for the remaining stats. After 20 points total have overflown, the effect triples. 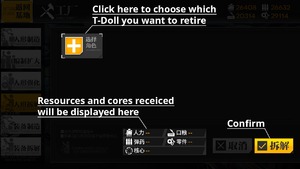 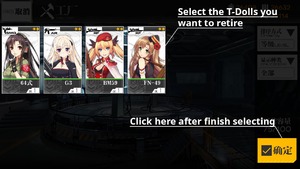 Dismantling equipment and fairies only yield a small amount of resources, so it's not really worth mentioning. Retiring Coalition units will give

Dark Star kernel, which used as currency for Coalition shop. 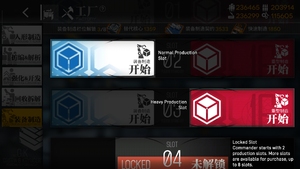 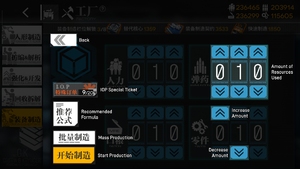 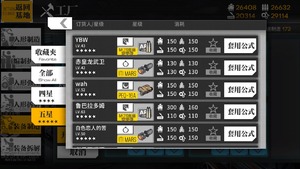