Operation Cube Plus ( 魔方行动+ ) is a time limited operation in Girls Frontline from March 30th GMT+8 to April 20th GMT+8 2017. It is an upgrade to last year's summer Operation Cube, with additional maps and more challenging boss fights. The core mechanics remain mostly the same: the entirety of the operation is night combat, which means Handgun T-Dolls and T-Dolls with high accuracy and/or the ability to equip Armor-piercing Ammo or Night Vision will be highly recommended.

Operation Cube is a re-released map from last year's special operation of the same name with an update mechanics for E1-4 boss Ouroboros. For detailed walkthrough, see discussion for more information.

Blindfolded Rules is the second chapter for Operation Cube Plus. It contains four night combat maps for players to complete. 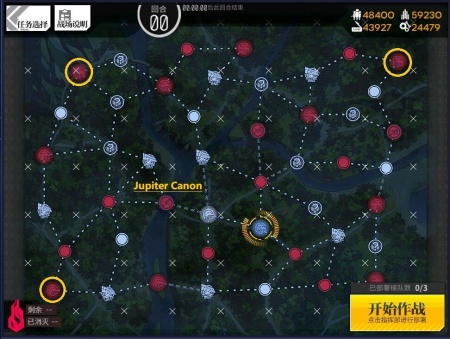 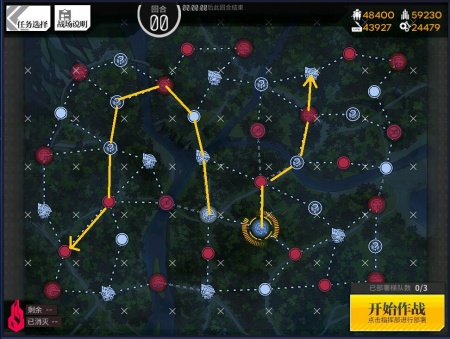 Recommended echelon compositions: 2 standard RF+HG team for boss fight. If you could not muster two echelons for boss fight, it is recommended to focus your strength in one echelon and forgo the right route since Hunter Elite is more likely to spawn on the left side of the map.
Strategy: 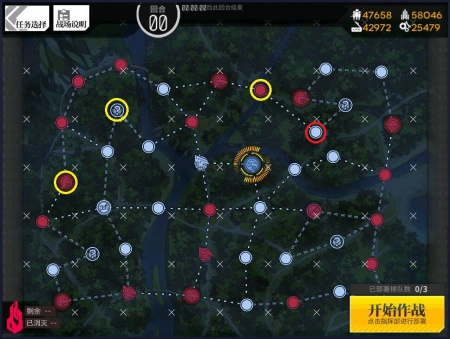 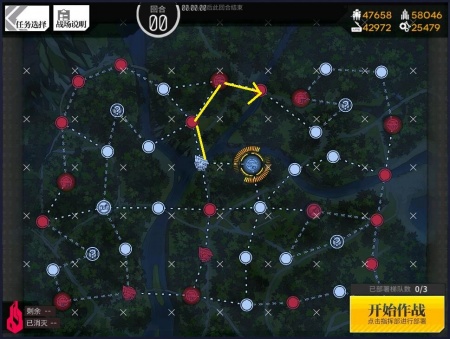 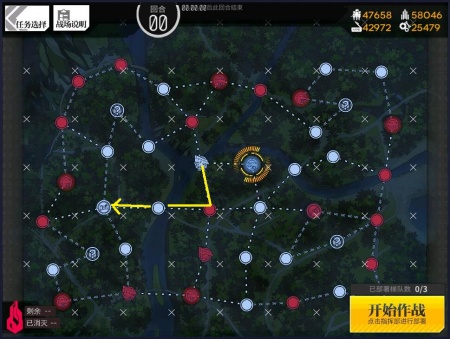 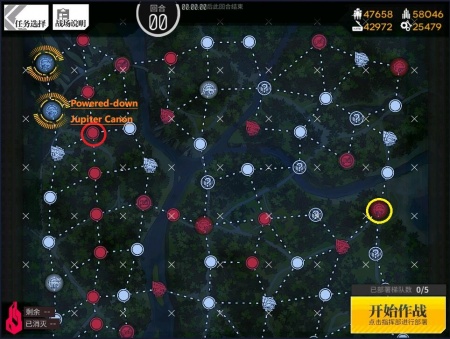 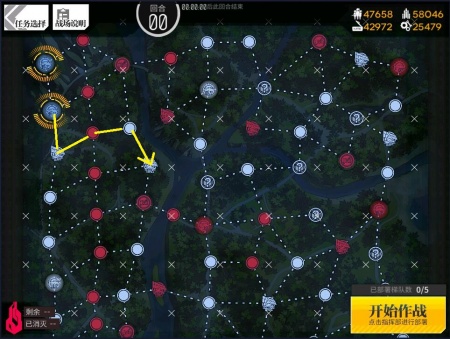 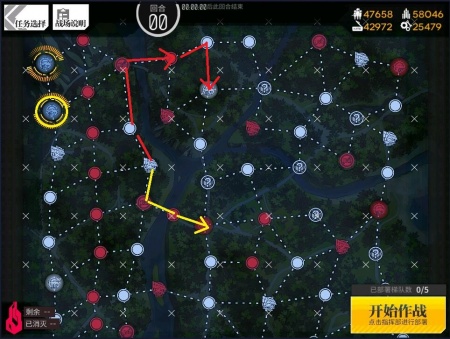 Objective: Eliminate Boss Architect in 8 rounds. Clear map for 8 times to get reward: 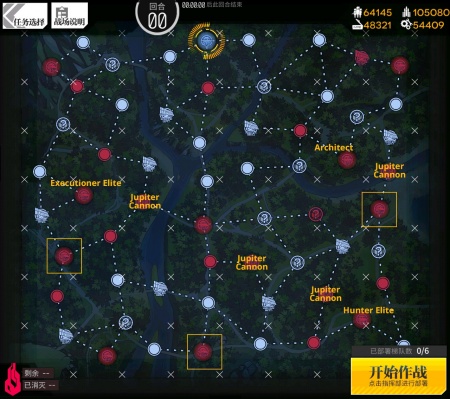 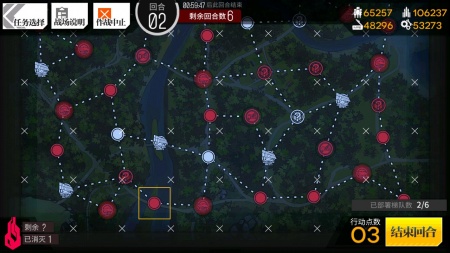 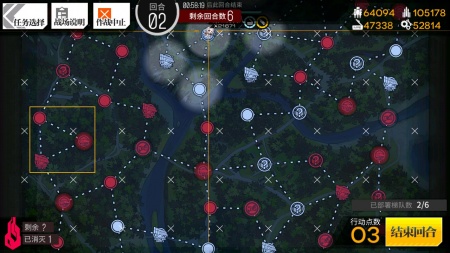 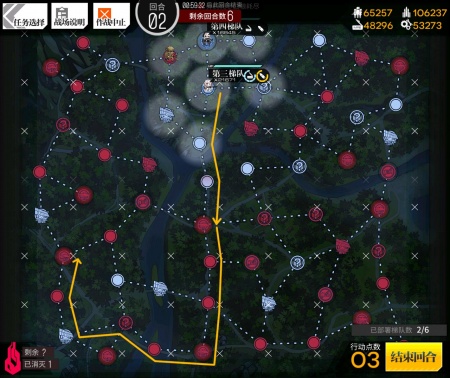 Recommended path for location #1 and #2

Recommended echelon compositions: 2 MG teams + RF+HG boss team (Lv.90+). RFs with high damage multiplier skills(e.g. M99, NTW-20, SV-98, OTs-44) and HGs with firepower tile effects + skills (e.g. Grizzly MkV, Mk23, Colt Revolver, Serdyukov, Bren Ten) are highly recommended, as they are capable of defeating Ouroboros in one skill rotation, before she even gets to use her cut-in. If you cannot form such an echelon, it's recommended to use an echelon centered around ARs with firepower oriented skills instead(e.g. OTs-14, 9A-91, Type 95, M4A1, G41, G36, 6P62).

If you are using an AR team, make sure to rotate your tanks against her missile attacks, and avoid her cut-in skill by moving around your T-Dolls.

Following T-Dolls can be obtained as drop from certain maps:

Following exclusive equipment can be obtained from a certain map as a drop: