Operation Rabbit Hunt is the first crossover event in Girls' Frontline, with Blazblue & Guilty Gear. Two exclusive T-dolls, Noel Vermilion and Elphelt Valentine, can be obtained from this event, and those T-dolls will no longer be available in game afterwards. 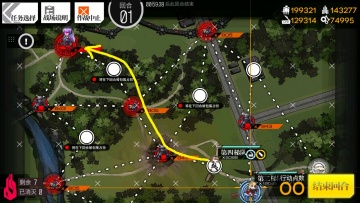 Place the 1st echelon in your HQ and move one step to the left, then place the 2nd echelon. Afterwards, take your 1st echelon straight to boss fight. 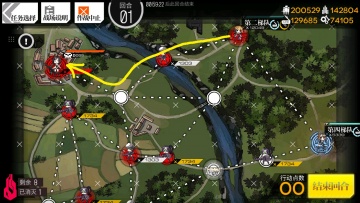 Place the 1st echelon in your HQ and move one step upwards, then place the 2nd echelon. Afterwards, take your 1st echelon straight to boss fight. 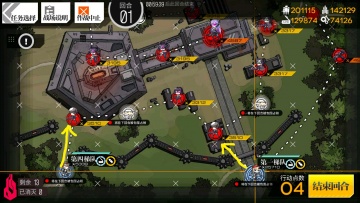 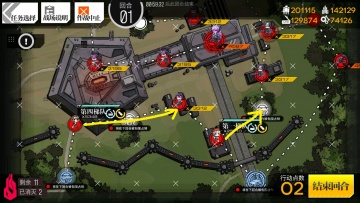 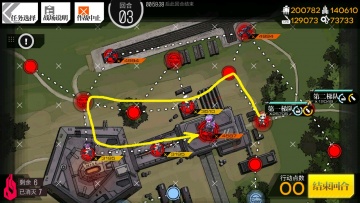 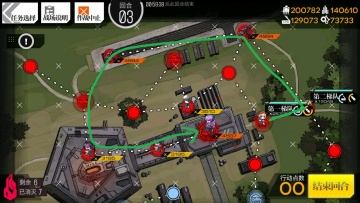 Place two echelons in both airports, and move them one step upwards, then pass the round. Follow the route marked in yellow afterwards to reach the objective. 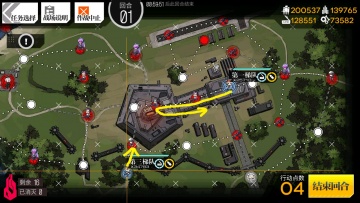 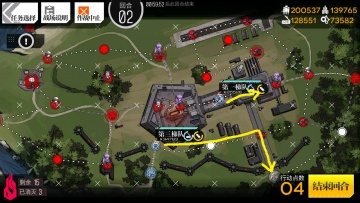 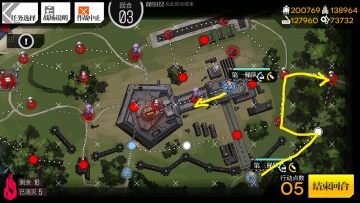 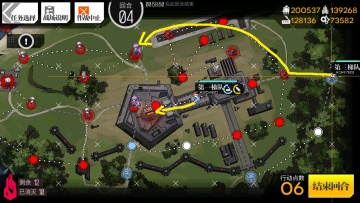 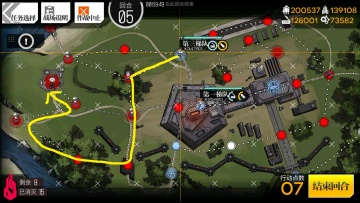 Place two echelons in both airports. Move your Boss team one step upwards. Move your HQ team two step left then one step right. Then follow the route marked in yellow afterwards to the boss fight.

Elphelt mechanics: After the fight begins and your T-dolls finish clearing the mob, move them into "X" formation to reduce the damage from Elphelt's special attack. Elphelt will launch her special attack at 50% and 25% of her health, and being invincible during the whole animation. Since the cut-in is fairly short, it is almost impossible to move your T-dolls after the attack launch to avoid it, so it is advisable to retreat Elphelt's target so they won't get any damage at all.

"Seithr" will drop from designated enemies, to a maximum of 10 per day.

Following outfits can be purchased from Store during the event: