Winter Give Away and HG SPP-1

Items give away for consecutive logins between 26th of January till 7th of February!

500x of each resources is rewarded everyday on top of the said rewards above.

Return! The Glory of Grifon[edit]

Procurement theme "Now You See Me" is now available[edit]

Procurement "Now You See Me" 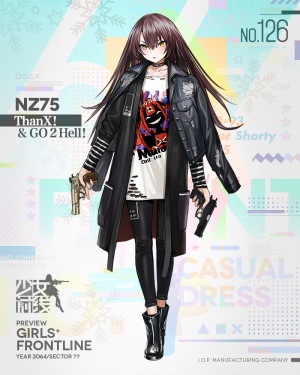