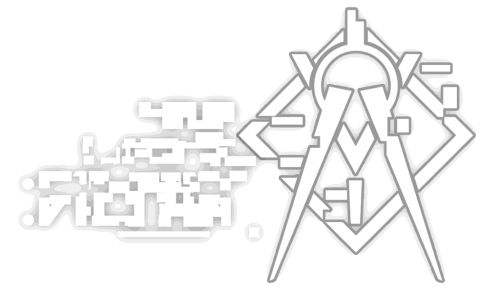 and self-destructed.[8] A separate force led by a Nyto White successfully captured the Commander before intending to sacrifice herself in an assault on the G&K forces coming to retrieve the Commander, claiming she would reach awakening. The Paradeus forces were pinned down when SMG RO635

Paradeus creates Nytos from young girls (there are no known male Nytos)[13] who have been acquired through human trafficking,[14] kidnapping of survivors of a Iaso's Box,[15] or through cloning.[16] Clones have an appearance close to AR M4A1

.[3] Many Nytos have their bodies modified with cybernetic enhancements,[17][7] but they still bleed like normal humans.[2][11] Others remain mostly unmodified save for their brain, making them closer to humans, depending on the manner Paradeus intend to use them.[18] Cybernetic enhancements typically include replacement of the legs and arms and added head equipment for lower-ranked Nytos, while higher-ranked Nytos can receive less visible enhancements and attachable extra limbs for combat.