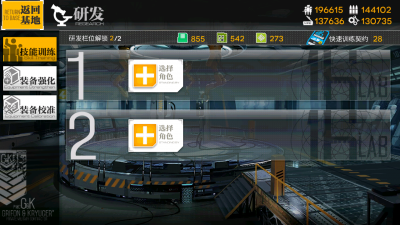 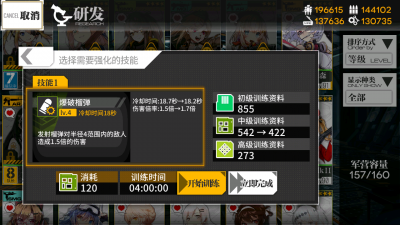 The Neural Upgrade system (or Digi-mind upgrade) is unlocked when the player reaches Commander Level 60.

Certain T-Dolls may undergo neural upgrade, colloquially known as "modding". There are three stages that can be progressively unlocked, each of which unlocks additional benefits. To date, the bonuses granted by all neural upgrades have followed a specific pattern: