Performing simulations does not use ammunition or rations, but spends energy. Base Simulation Energy will be restored to 12 points at 00:00 (UTC +8) everyday. Should you run out, more may be bought from the store. 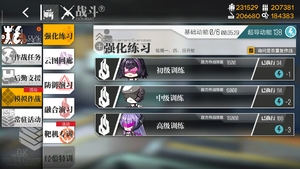 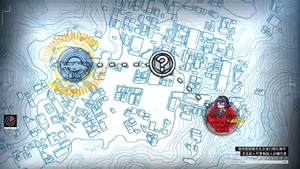 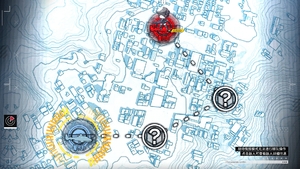 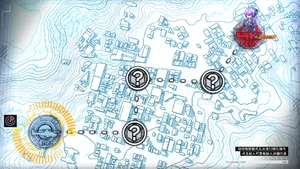 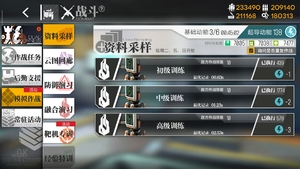 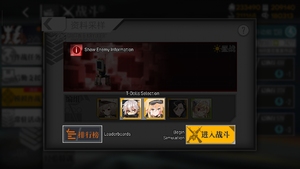 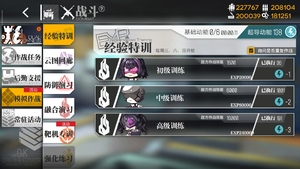 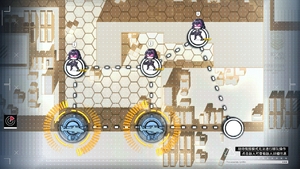 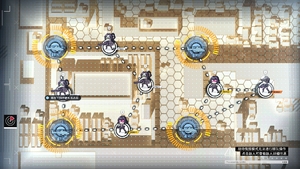 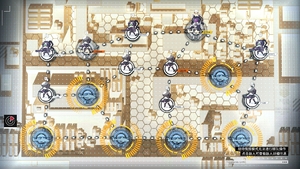 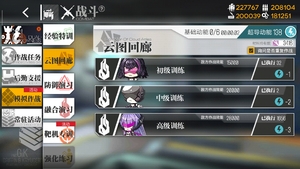 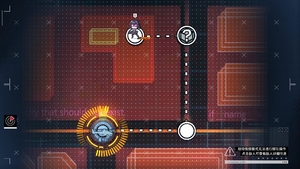 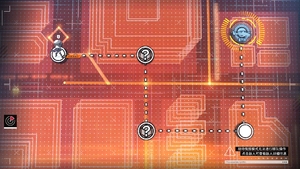 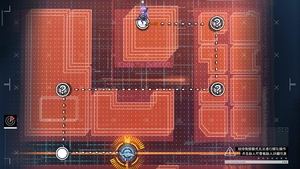 The Neural Cloud Corridor simulation battles provides the Commander with 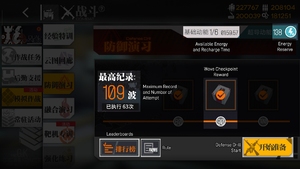 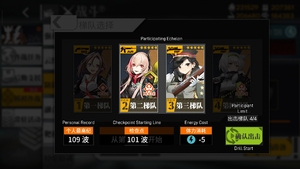 Defense Drill is a survival mode, it has a fixed cost of 3 energy and you can assign up to 4 T-Doll echelons. The objective is to survive for up to 149 waves, each wave will give you a certain amount of 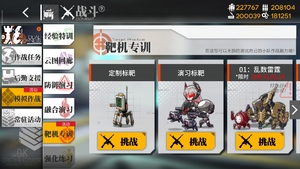 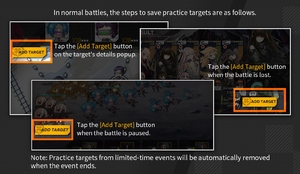